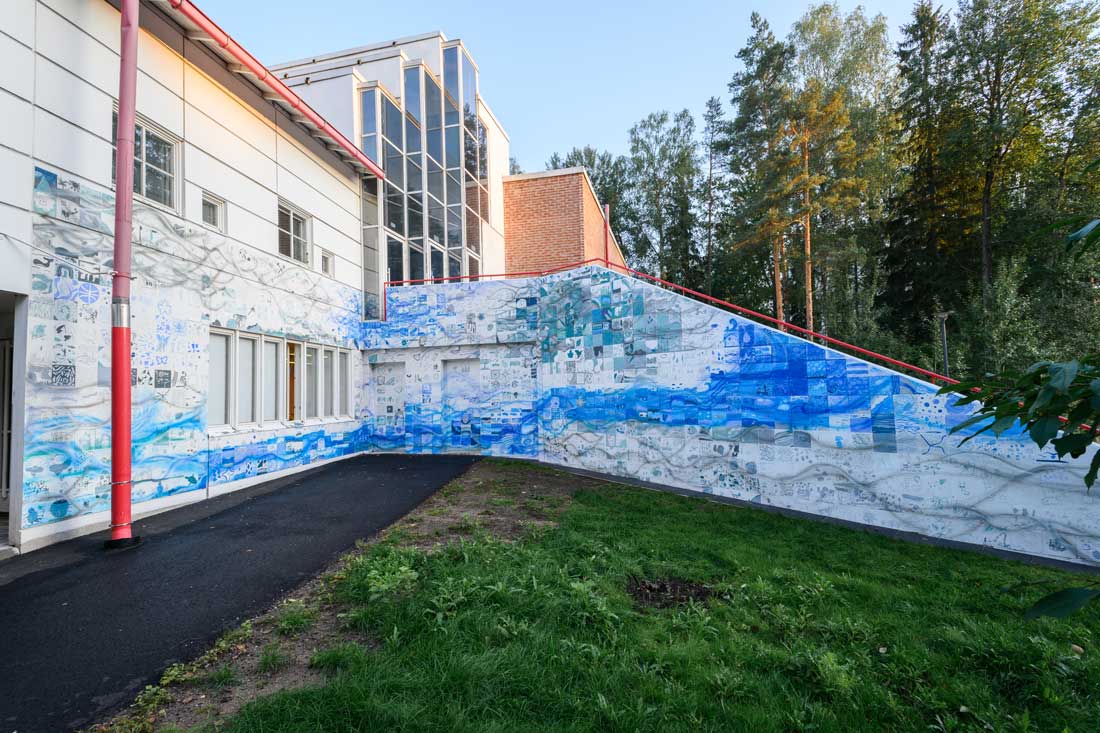 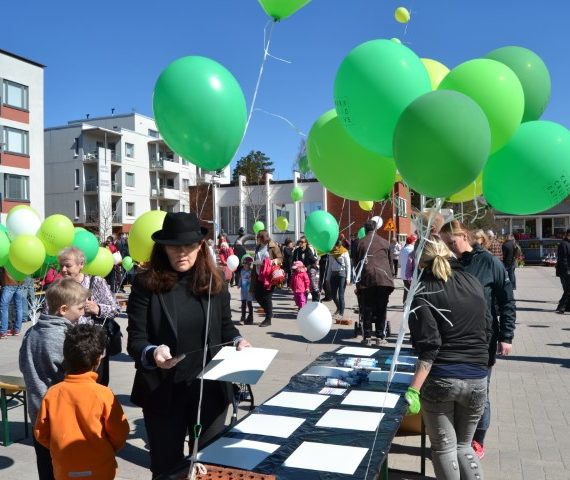 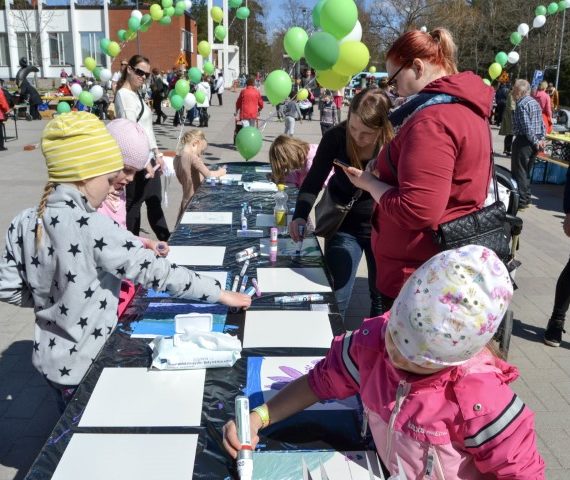 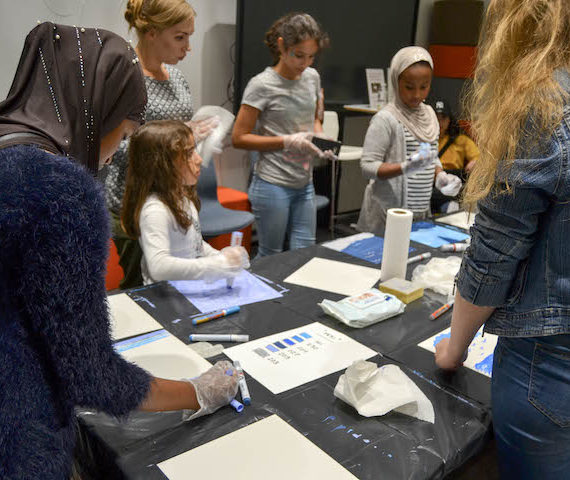 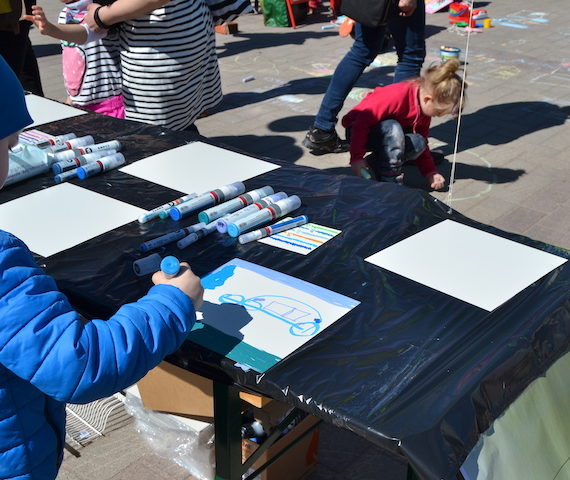 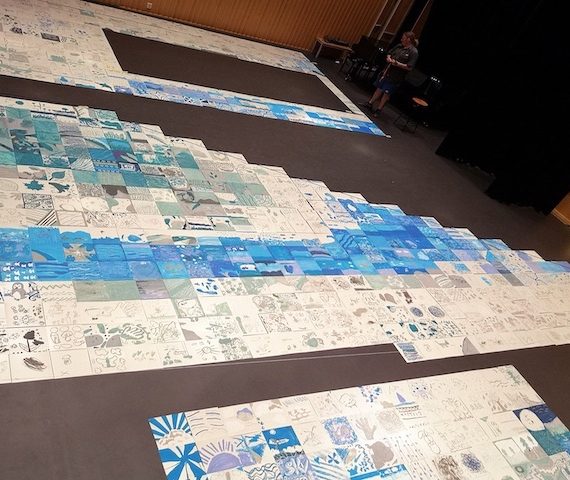 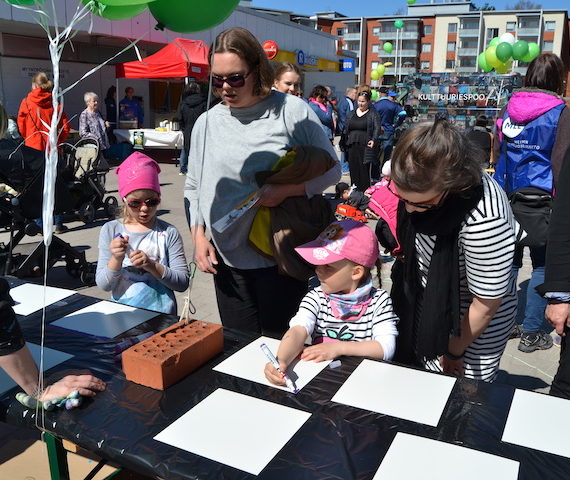 Artist Tiina Herttua’s impressive community art project in Karakallio was finished in August 2019. The creation of the piece, composed of nearly a thousand tiles, began in the spring of 2018 in conjunction with the launching of the Karakallio Creative project. The artwork, which immortalized the contribution of the local population, has been mounted on the outside wall of the Karatalo community center at the address Kotkatie 4.

The piece was created bit by bit in numerous participatory workshops throughout the year, bringing people together to make art. The tiles were painted during several events, such as Espoo Day and Karakallio denizens’ art day, as well as in workshops hosted in schools and day care centers in the area. The piece combines the handiwork of the locals with their thoughts on their living environment and nature.

“Above all, I hope that the people living in the area feel like the artwork is their own and come by even years from now to marvel at their work,” Tiina Herttua said at the beginning of the project.

As she got to know Karakallio, Herttua was charmed by the beautiful forests and rocky outcrops. That’s why, among others, the colors of stone, lichen, and coniferous forest were chosen for the artwork.

The tiles fixed to the wall form a detailed whole that is beautifully tied together by an atmospheric layer painted by the artist.